The Club meeting for June is to be determined. Lets see what opens up in June

The dumping of snow in the Cascades over the New Year’s holiday meant only one thing: SNOW RUN!!! So we loaded up the wagon, and met the rest of the gang early the next morning at the Maverik in West Richland: 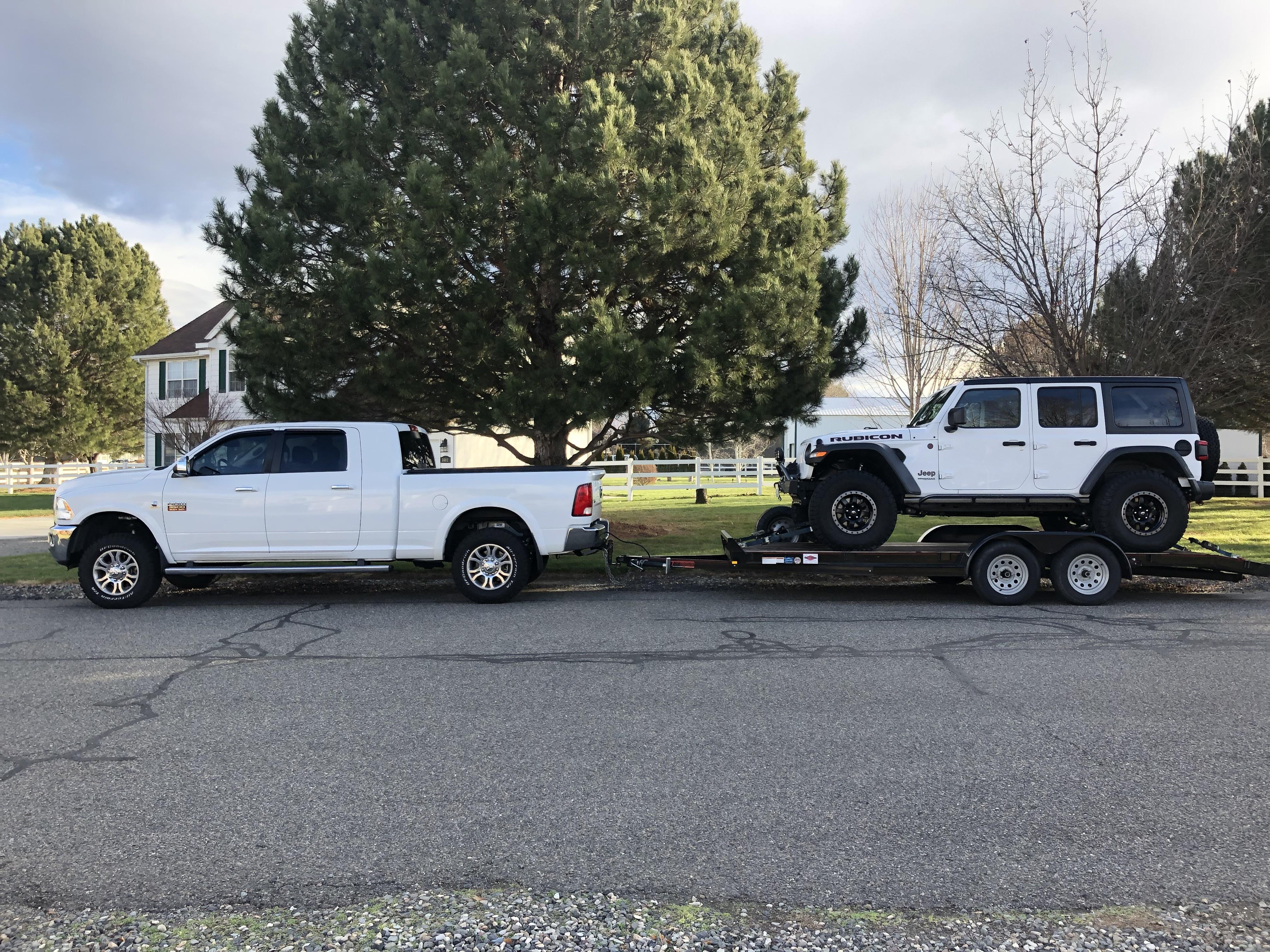 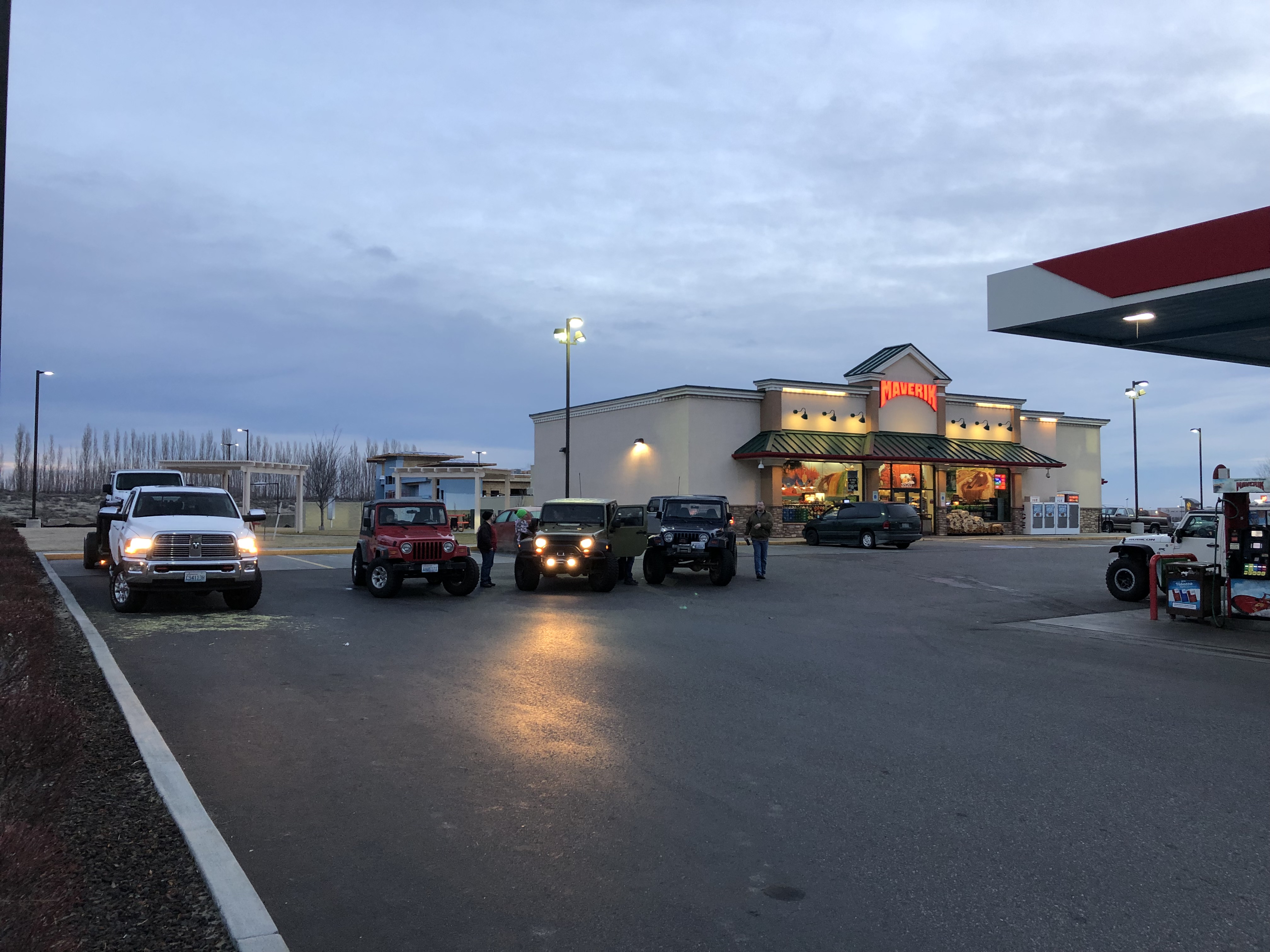 Gotta love seeing nothing but a bunch of Jeep headlights in the rearview mirror as you’re heading toward the hills! 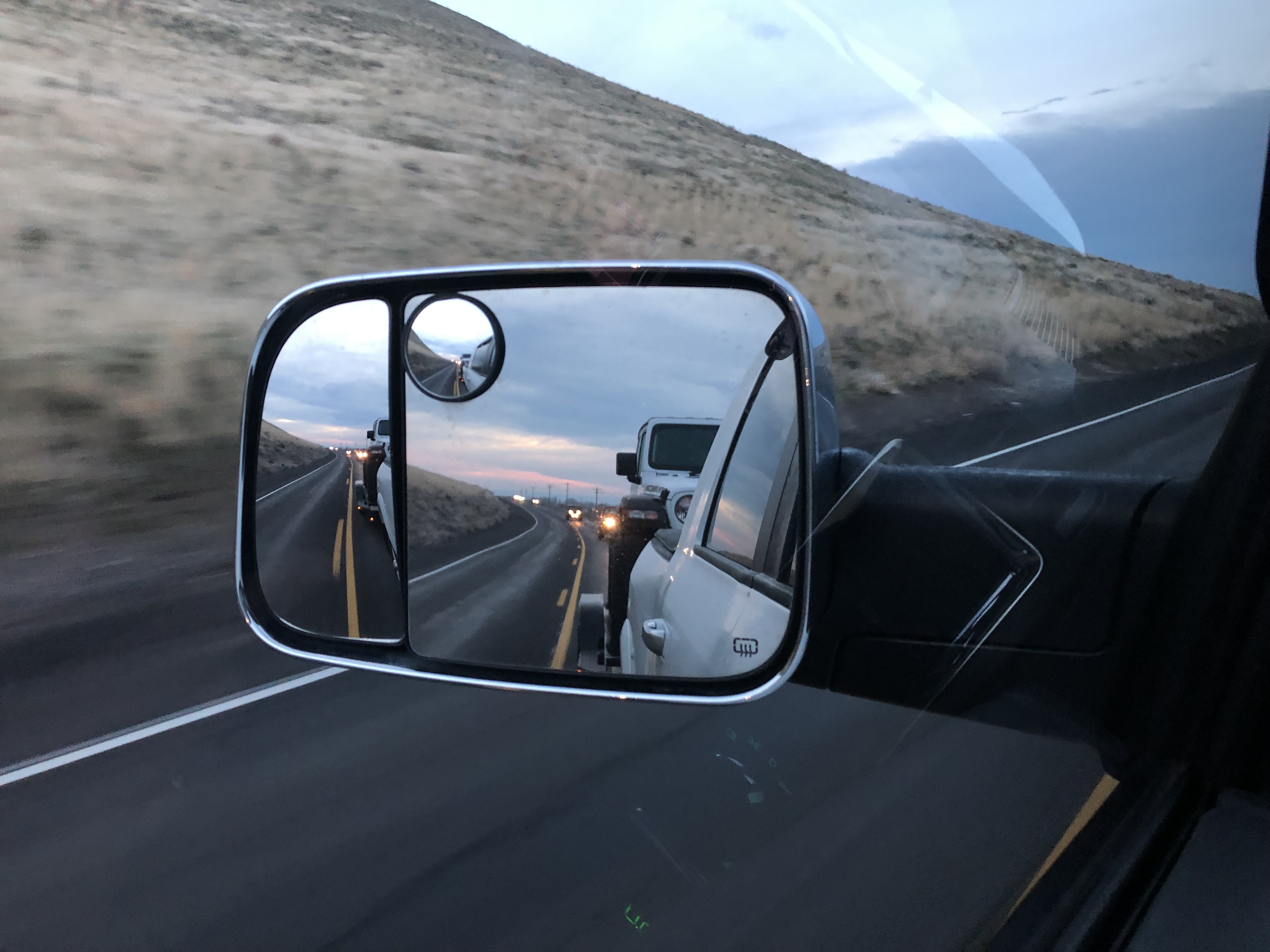 We arrived at the staging area, unloaded our outfit, and the rest of the group proceeded with airing down: 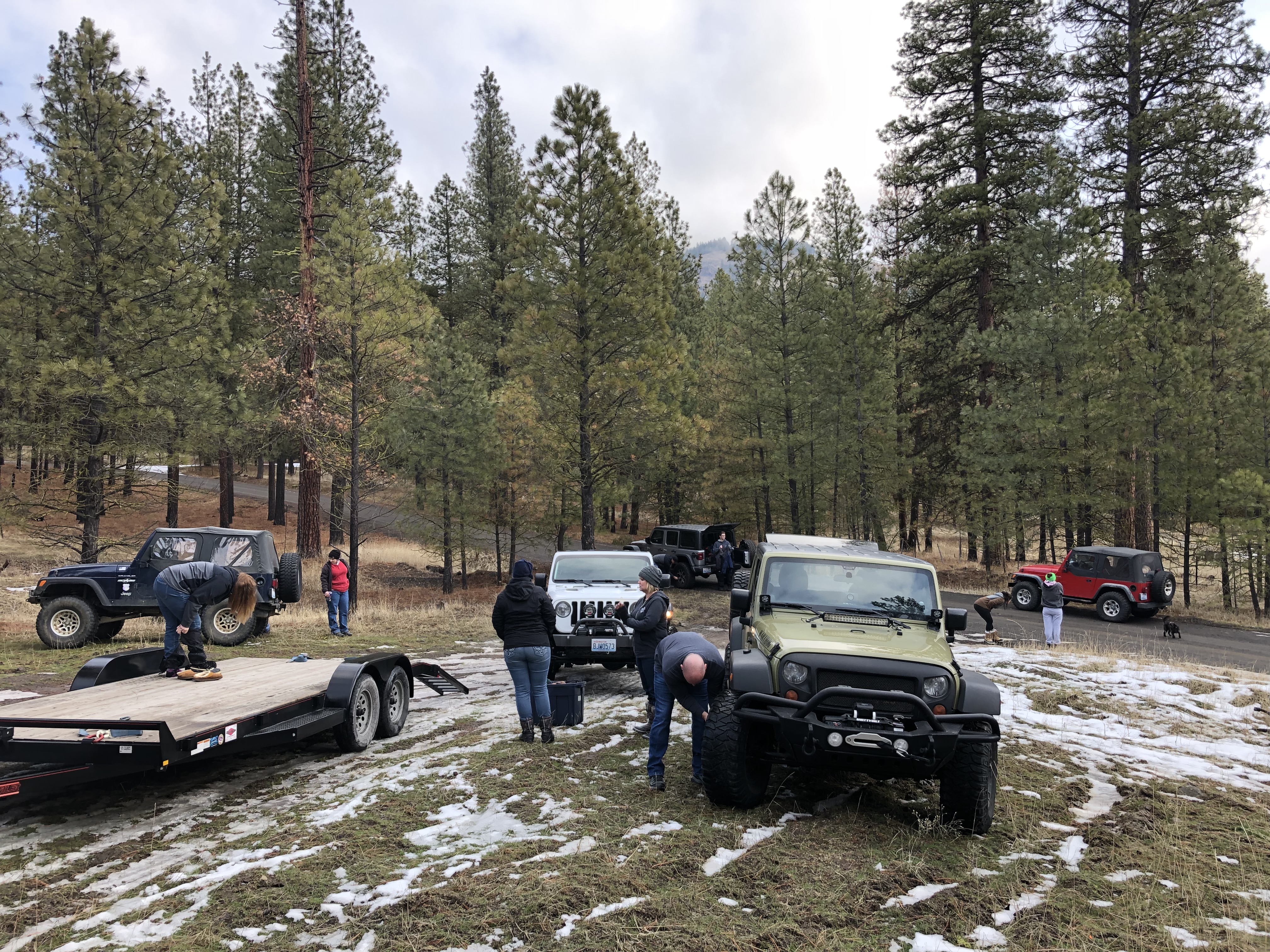 As we rapidly gained elevation after leaving the staging area, I garnered the dubious award for first stuck of the day: 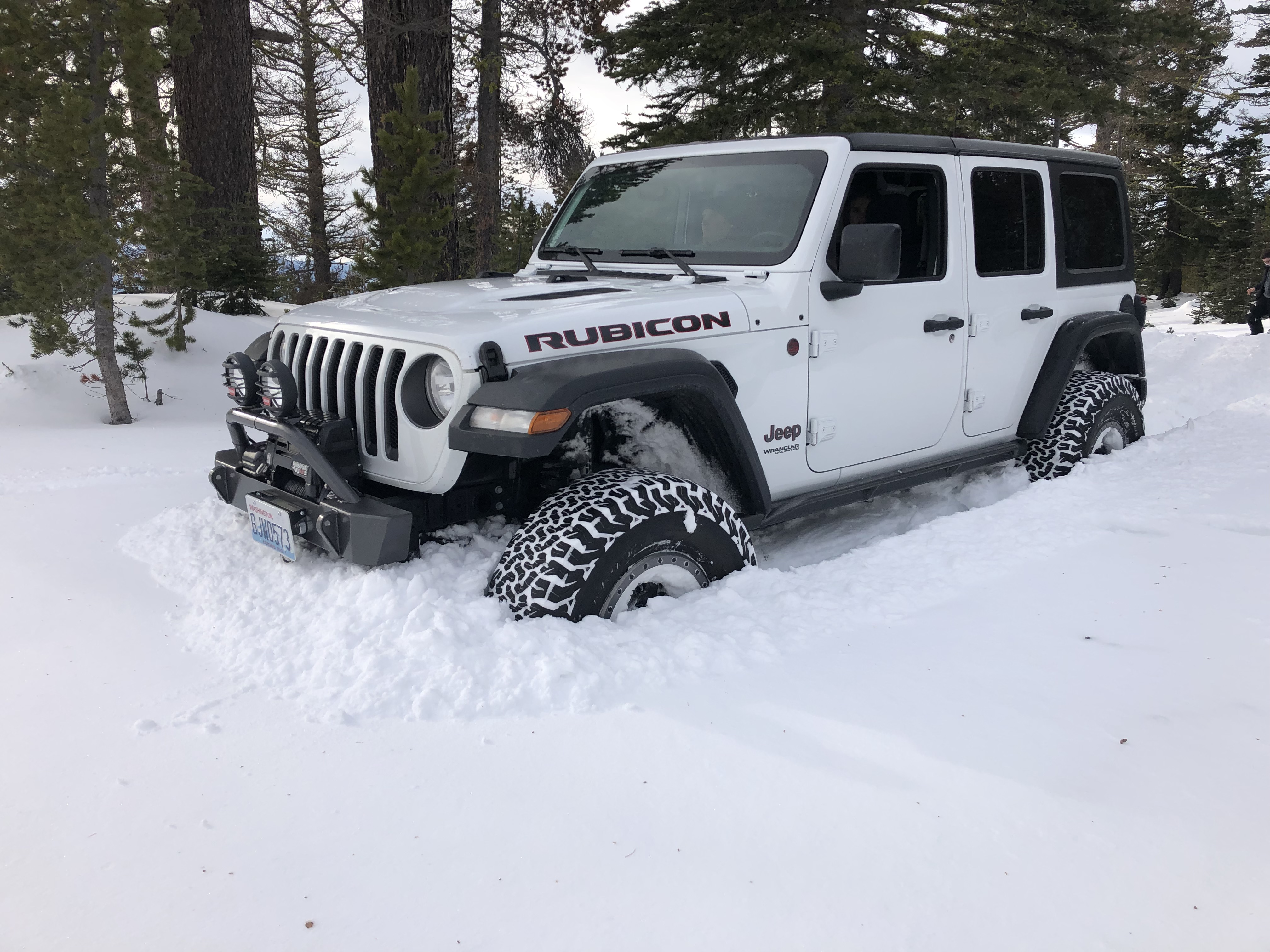 The minions took the opportunity to charge the hill, and had a blast sledding for a while: 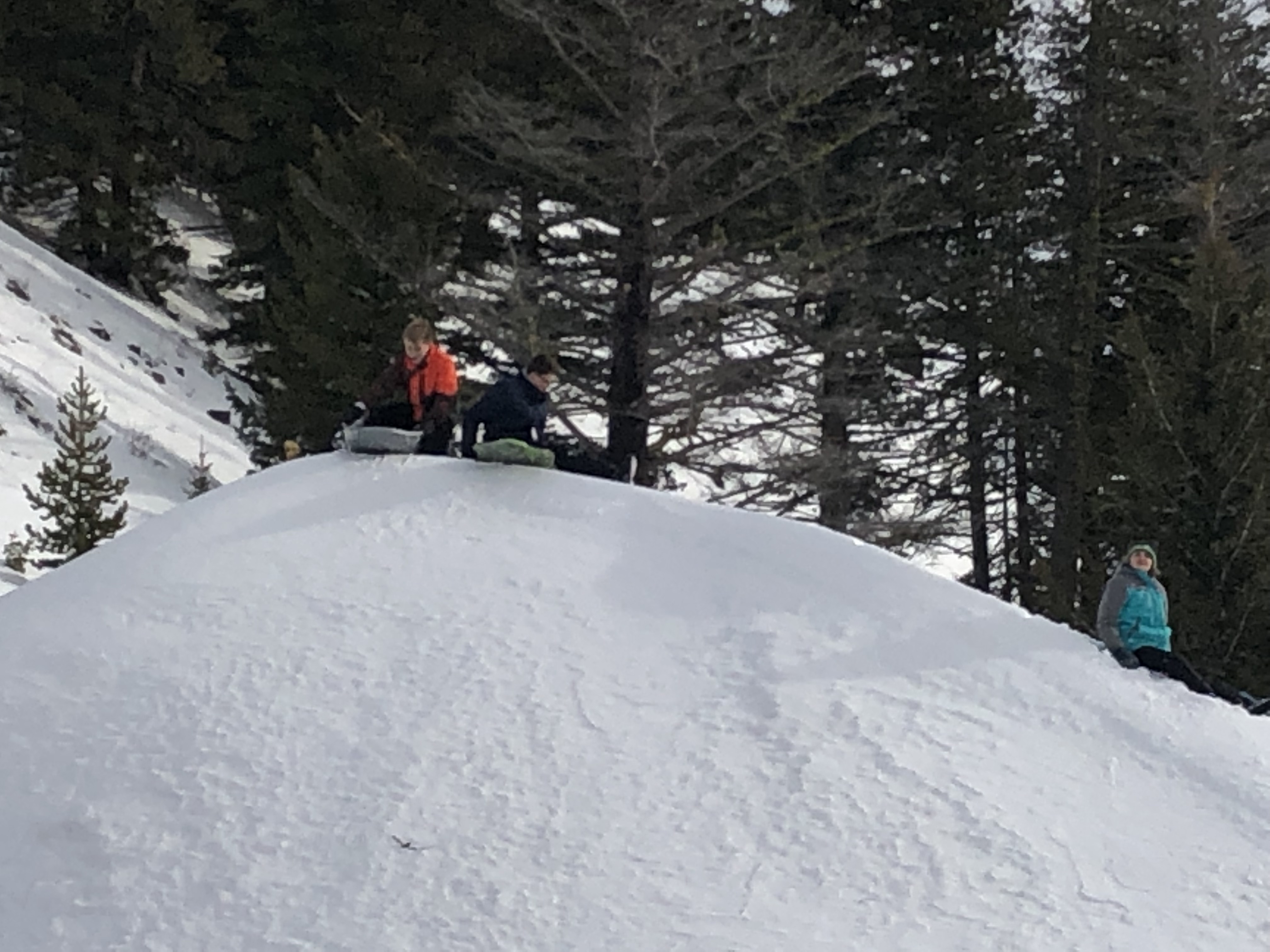 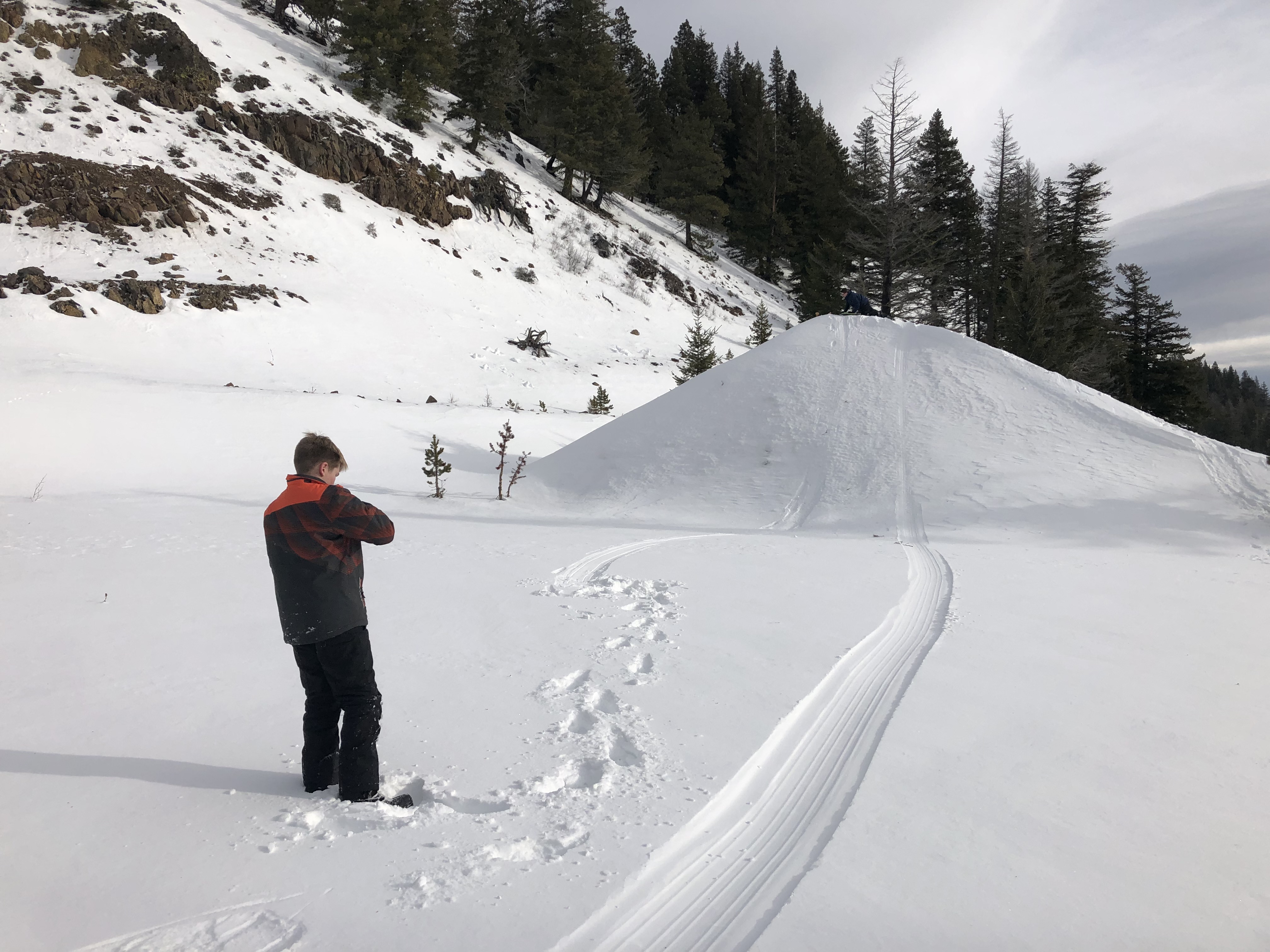 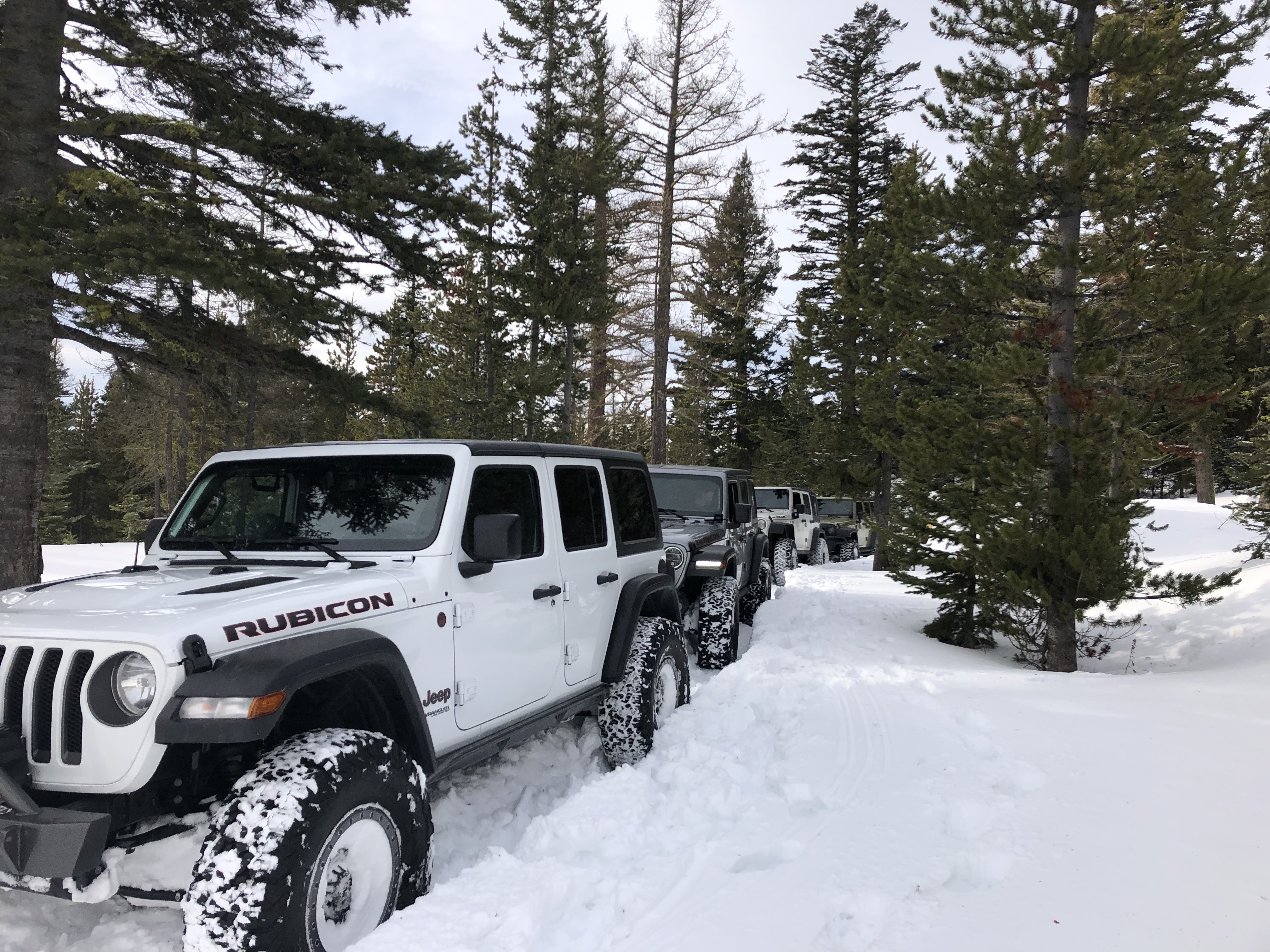 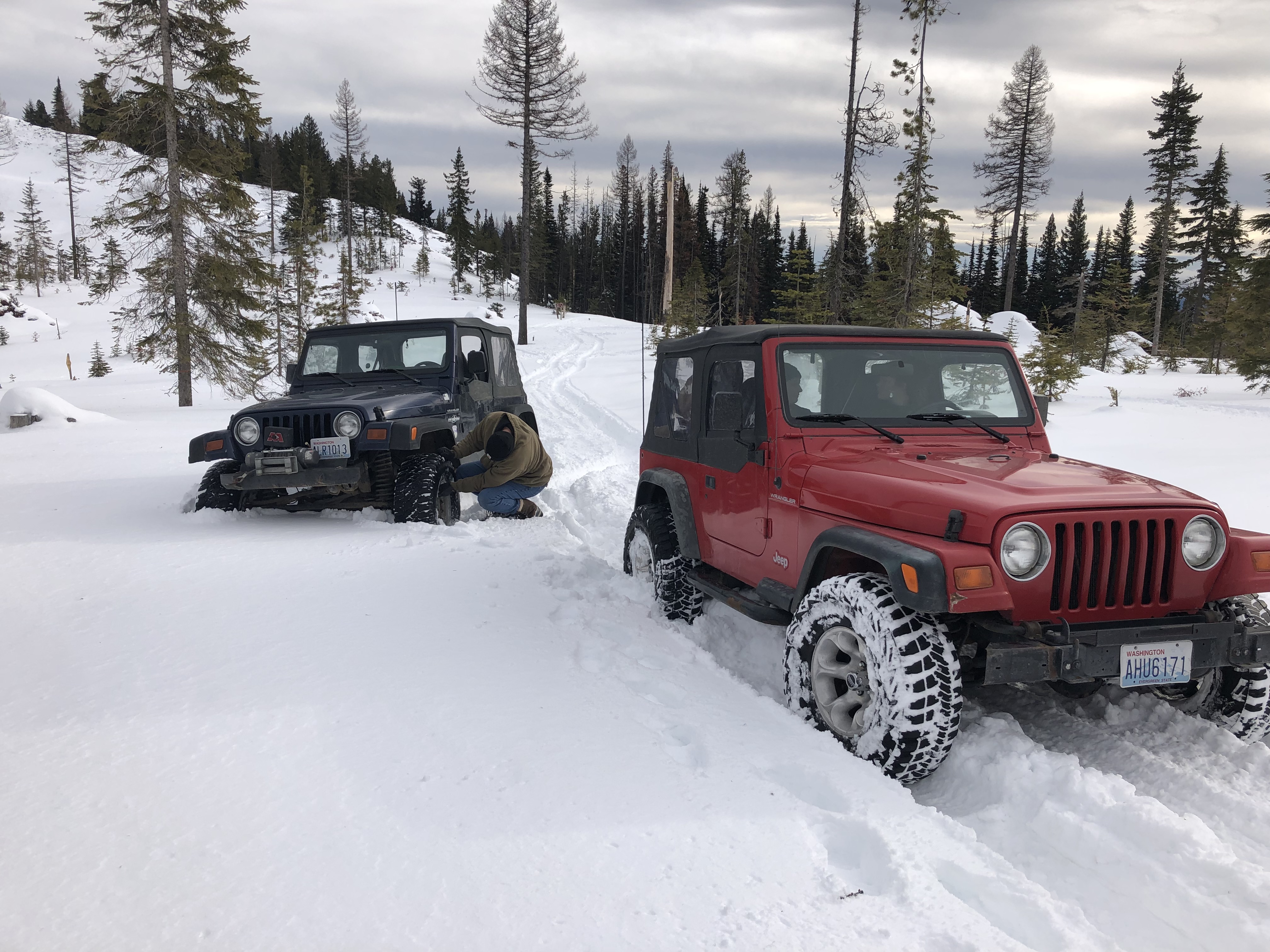 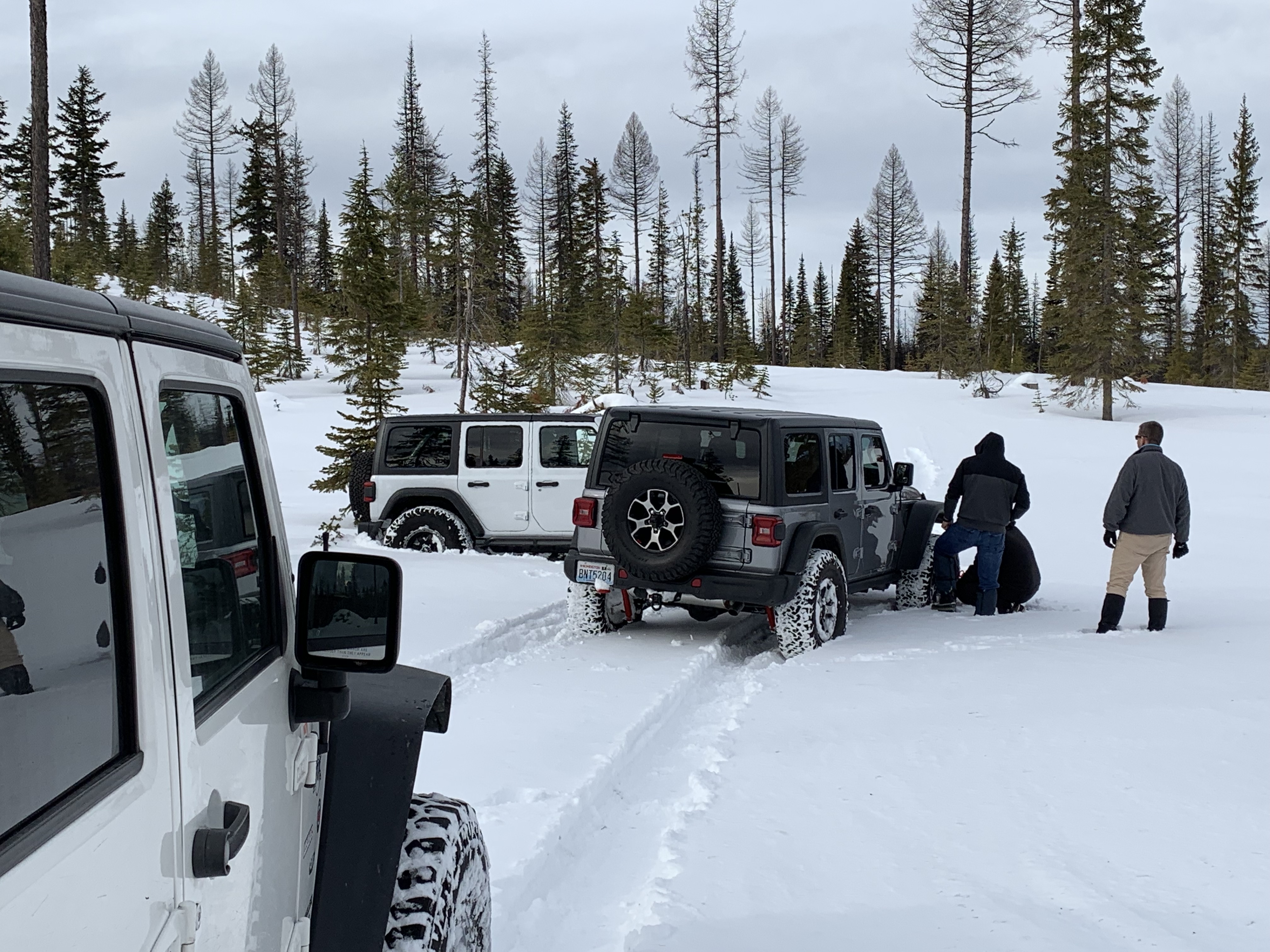 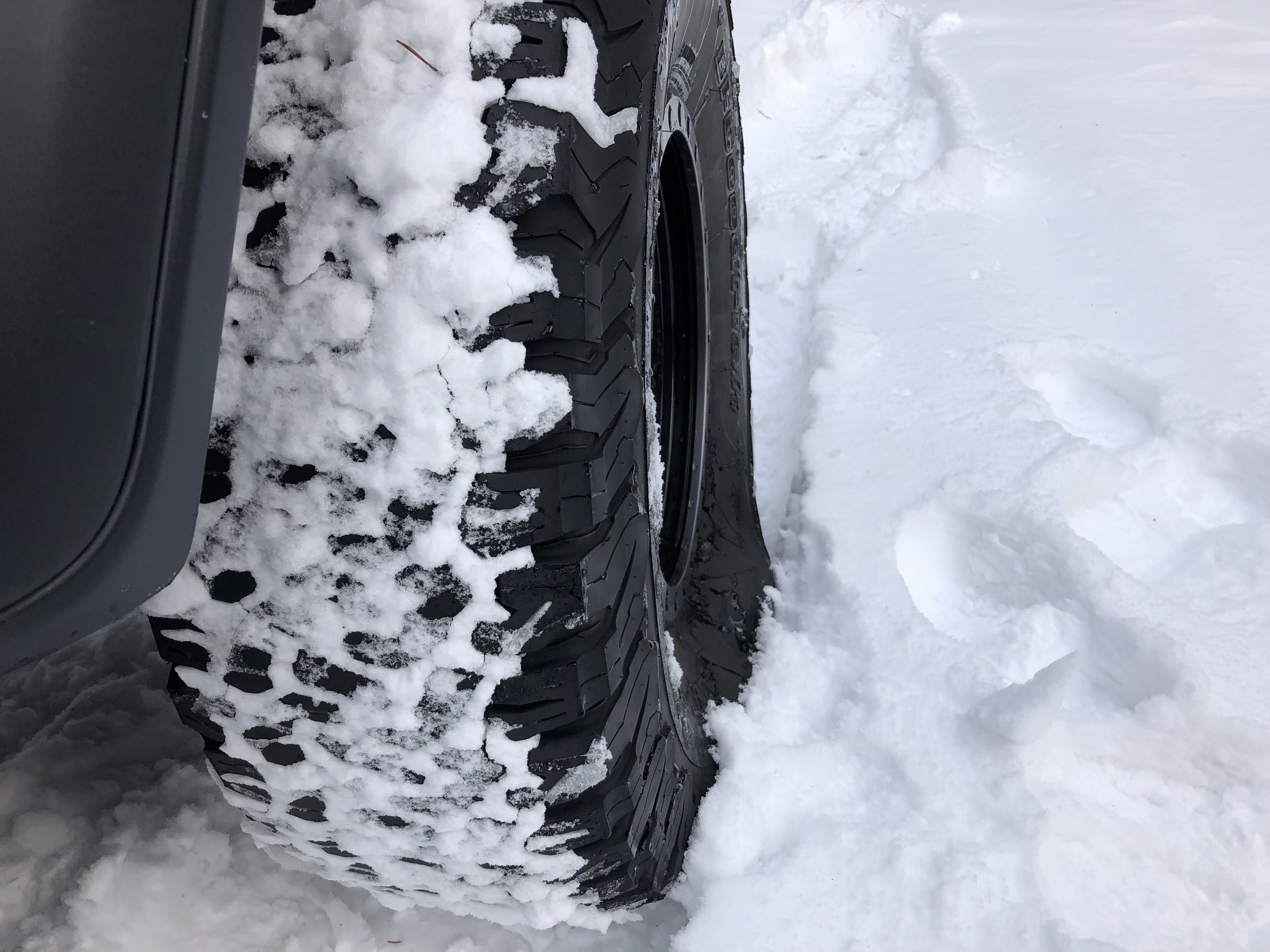 Turns out, it still didn’t help enough, as it was the day of a thousand stucks. At one point, we had 4 of the 6 rigs buried at the same time: 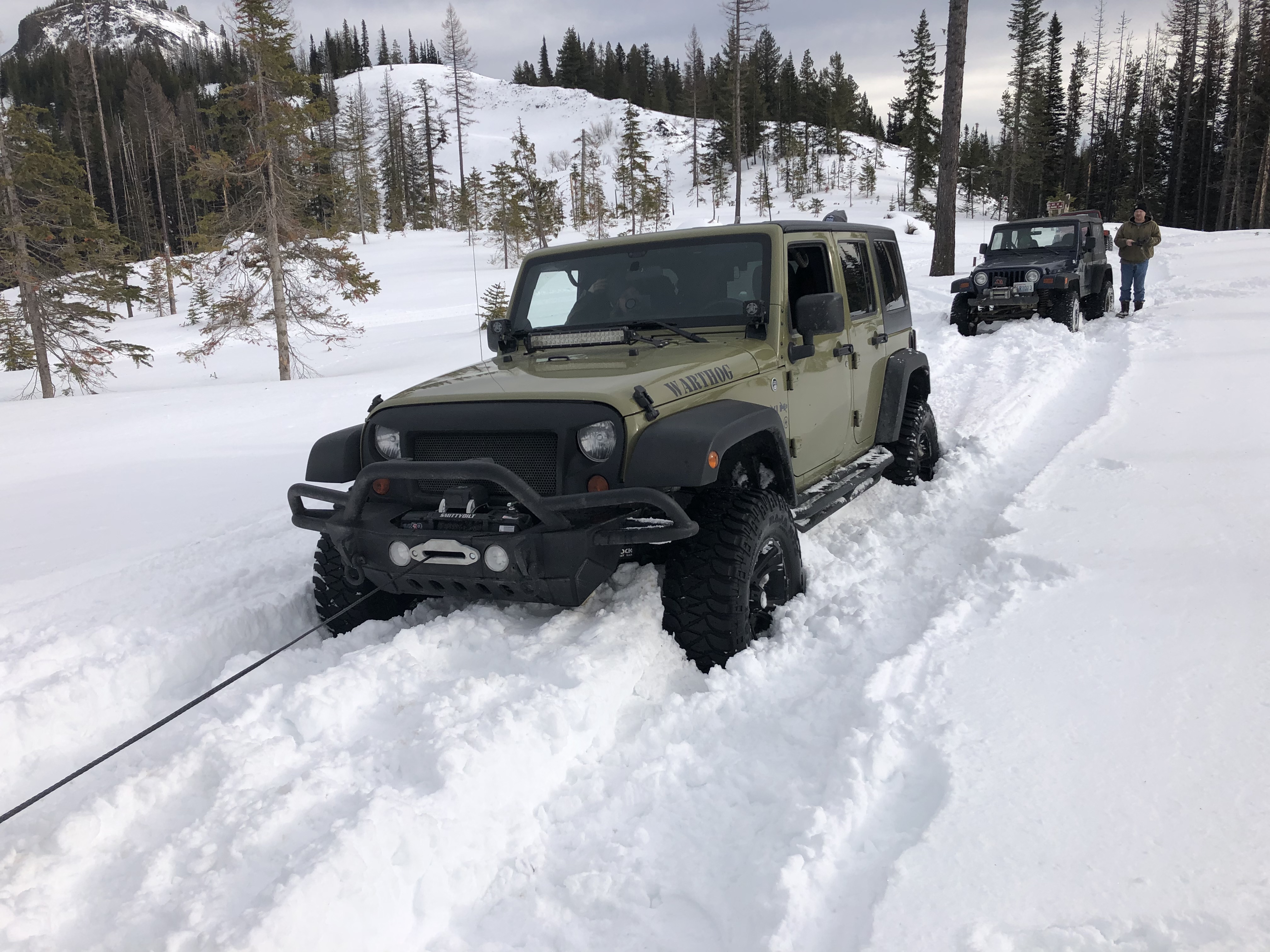 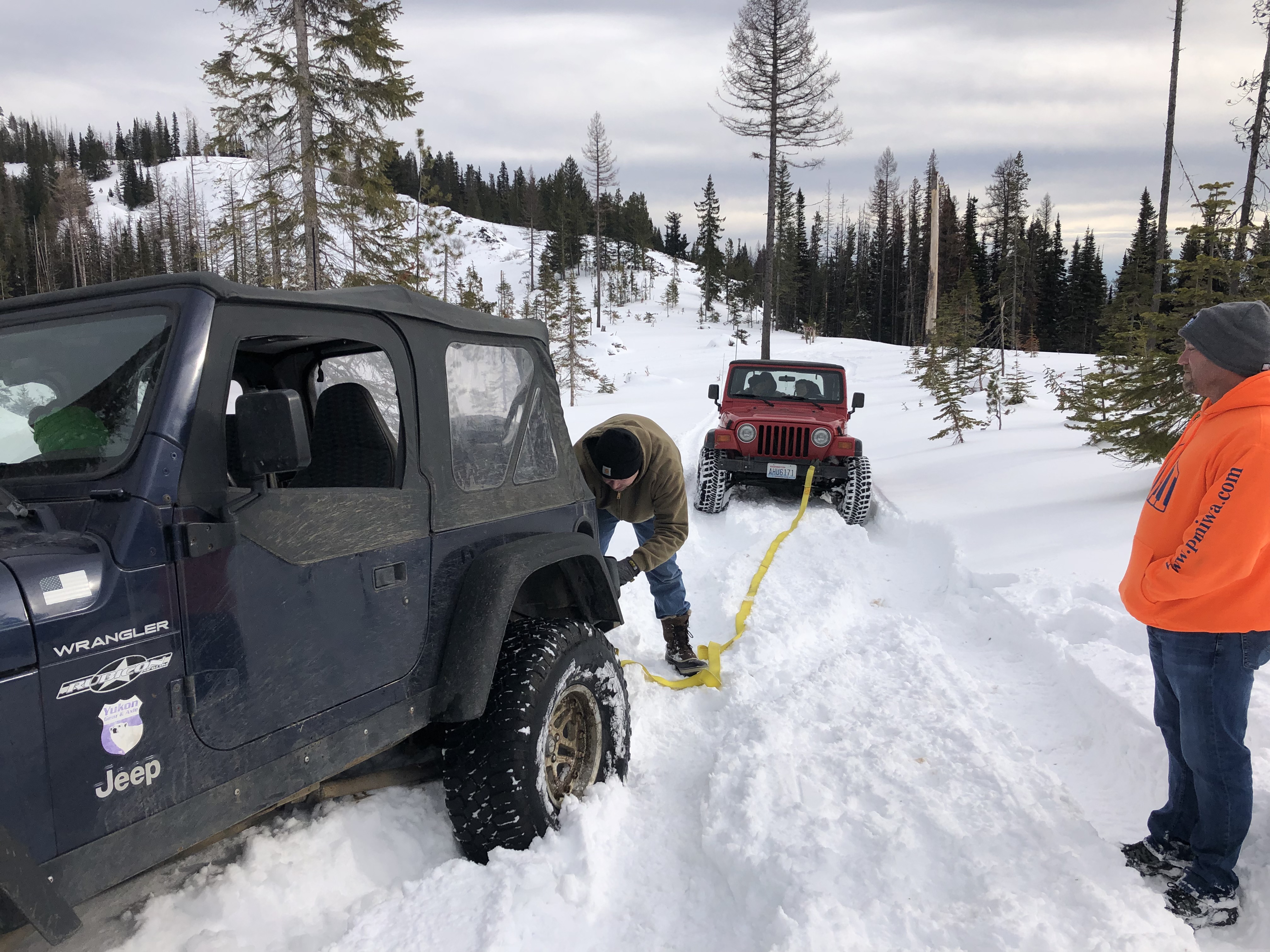 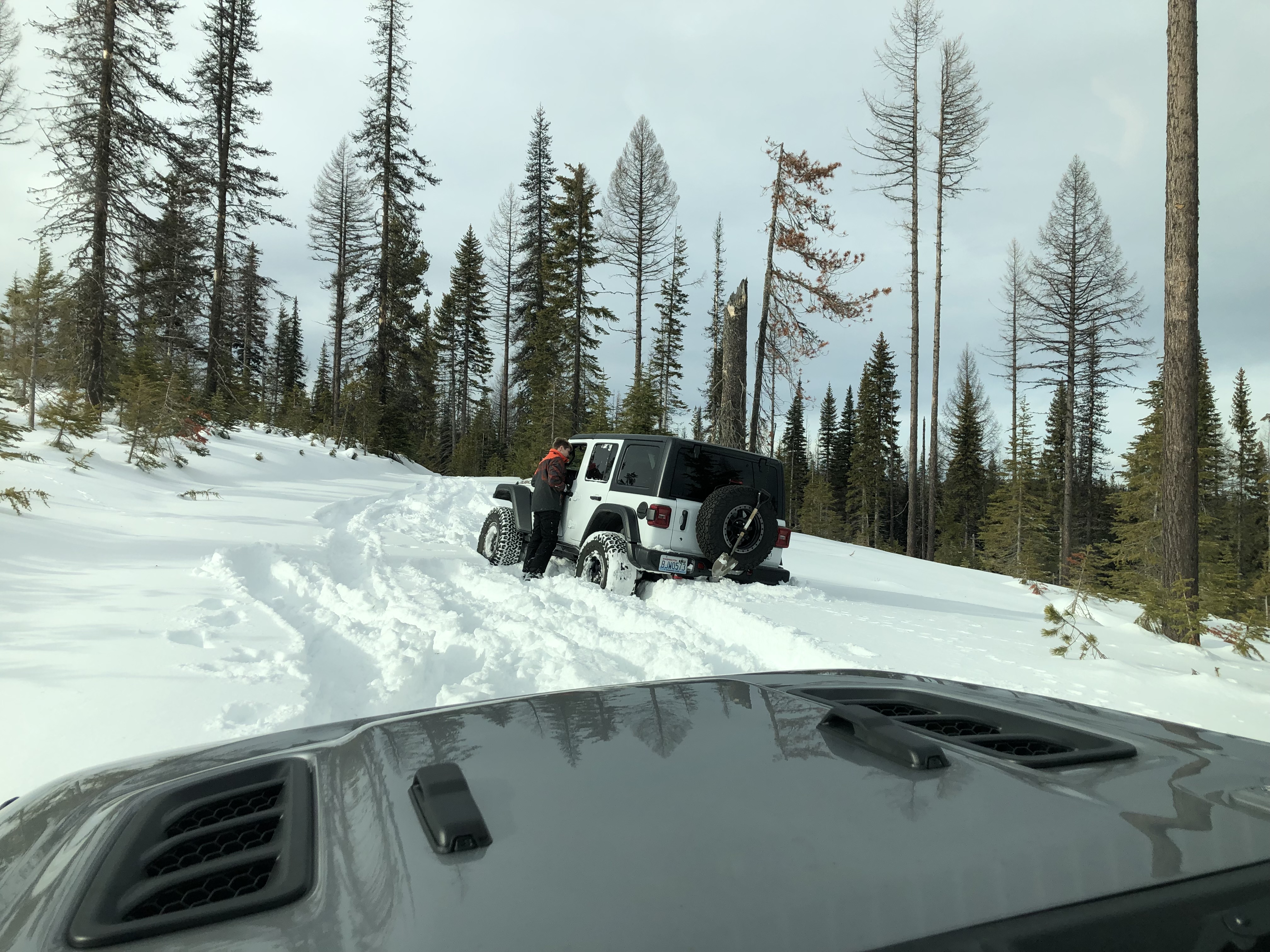 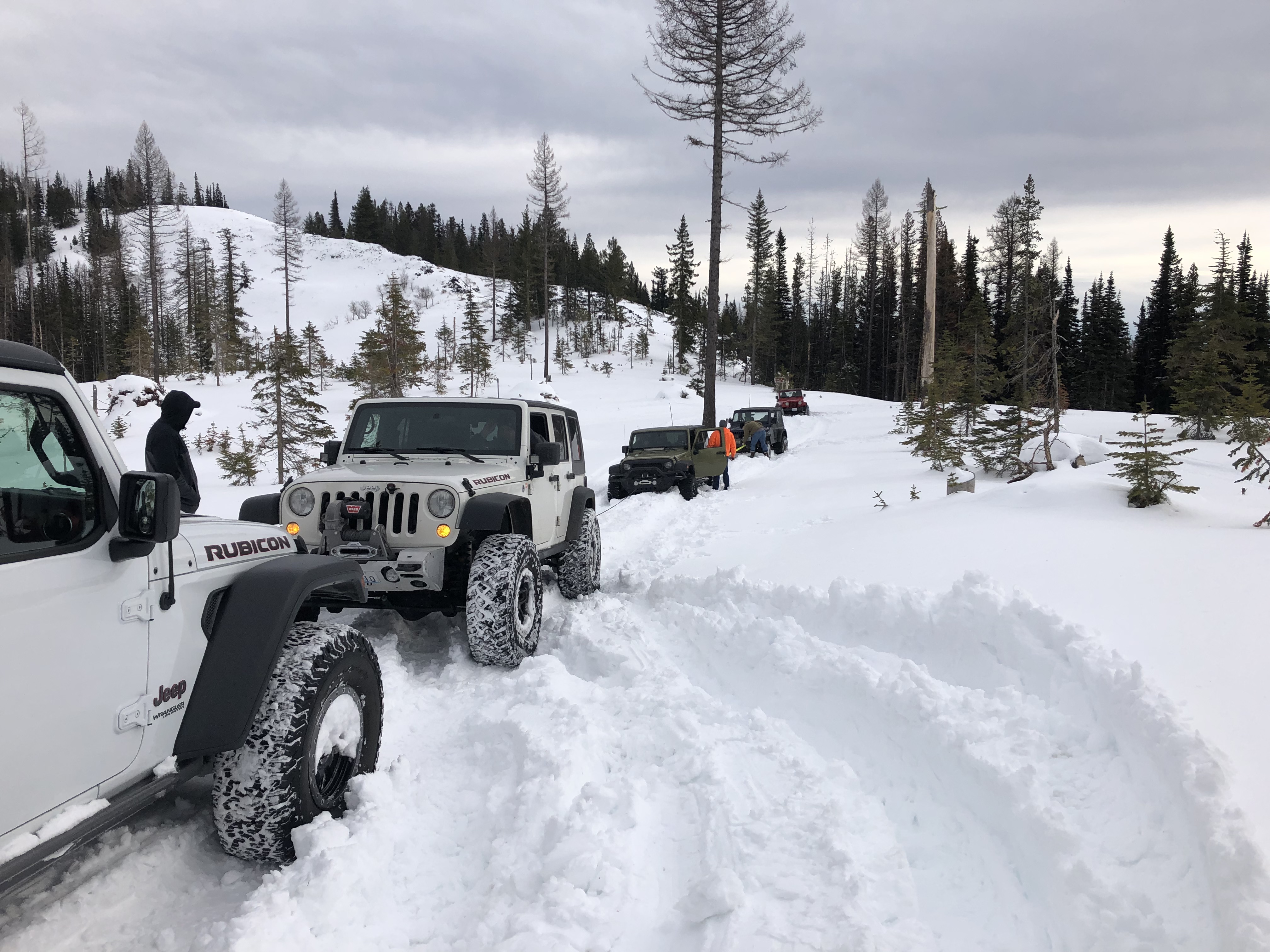 After literally hours of digging, winching, strapping, crawling, and rev-limiter assaults, we had all had enough. I was so frustrated that I made the boy drive back because I couldn’t seem to move more than a few feet without becoming stuck. Of course, he turned the Jeep around and eased back to the trailer without so much as a wheel being spun 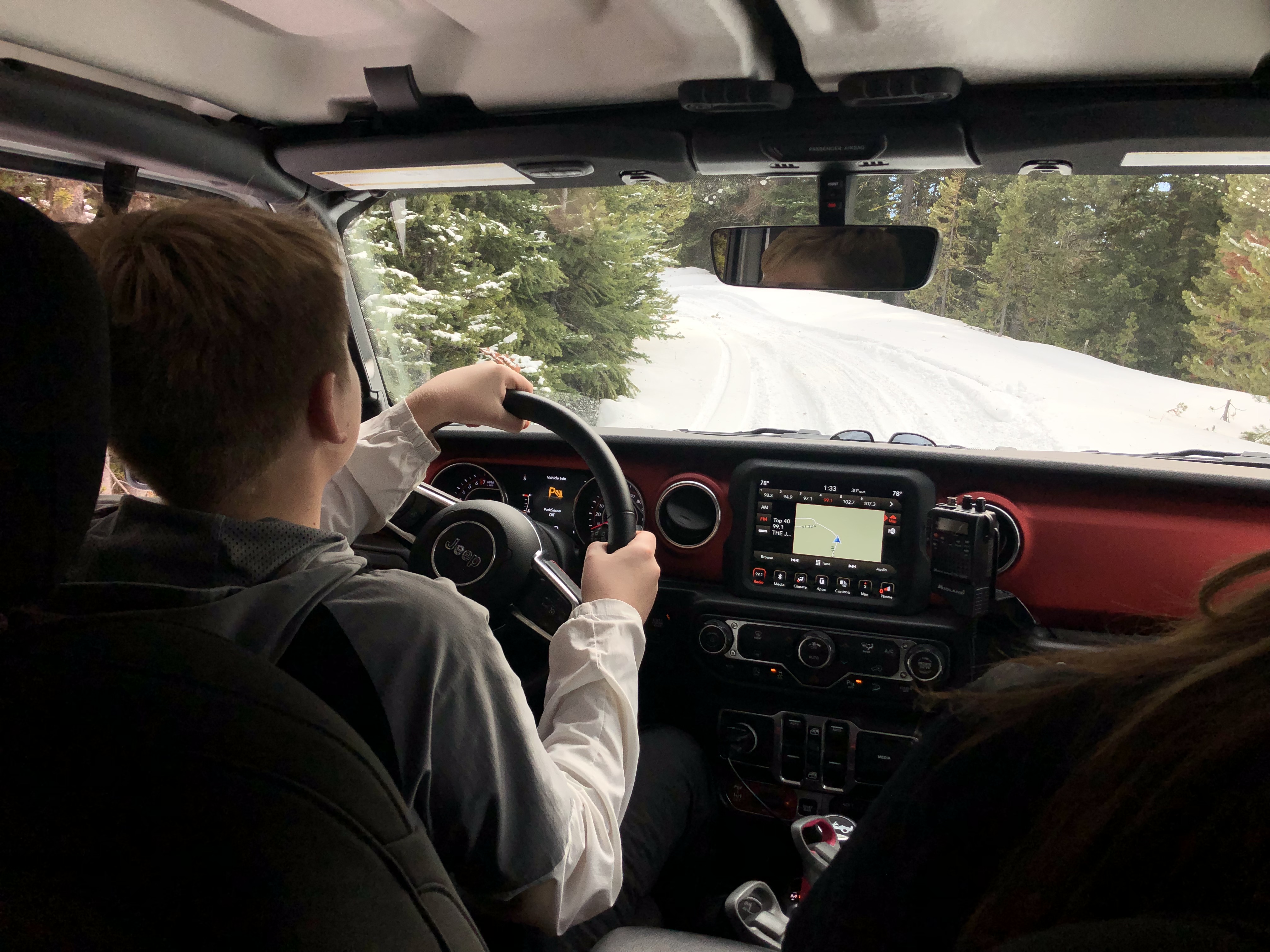 Back down at the staging area, we loaded up and the rest of the gang aired back up. It was a pretty frustrating day, but any day in the hills is better than a day on the couch