Currently there is not a Club Meeting scheduled for early April. Perhaps late April will provide an opportunity to gather

In the spirit of halloween I called a 3 ball run at juniper in the dark. I do believe this is the best way to play it! Fun was had by all. I didn't get any pictures but I'm sure there is a few floating around but it's hard to get good action pictures in the dark.

We headed to smith canyon to set up camp. Kari and I were the first to get there closely followed by Lee and the jeeper chicks. Everyone else showed up as the day turned to night. We were a little slower getting out of camp then we intended so Dale headed out early to show his parents the dunes. About half way out there I got a text with a picture of a broken tie rod end. So we located Dale and his broken jeep (not hard with his light up flag pole). Some people headed to town to find parts to fix the jeep. A couple people stayed to help him fix it while the majority of us headed down to play.
We had the entire dunes to our selfs. So we set up the biggest 3 ball course to date in the main dunes. Not a single bike or quad anywhere in site all night.
After all was done we all headed back to camp to warm up by the fire and anounce the winner.
The winner of this 3 ball was determined by who got the closest time to the overal average. We threw out the 3 slowest times to account for people geting lost (cough Lee) and running over posts.
The winner with the closest to average time was Chris and Nichole in thier newly completed toy.
I had the fastest overal time and Lee had the overall slowest time (I think he was blaming his copilot)
I'm sure other peeps have pics and more to ad to the report.

Thank you all that attended. We raised our goal of $100. So now the FYBR cabin is paid for.

Btw Brier Rose would be my girlfriend Kari. She's figuring out the forum.
You can follow me.... but it's gonna hurt

Night time 3-ball is a hoot. I of course had the added luxury of a sound system even the people waiting at the 4th tee could hear. That of course is my Jeeper Chicks; one yelling go faster, the other yelling slow down. Looking at my times I think I did right by both of them.

Pictures from Smith Canyon, or as I call it now Tack-Weed City; those who brought dogs, know what I am talking about... 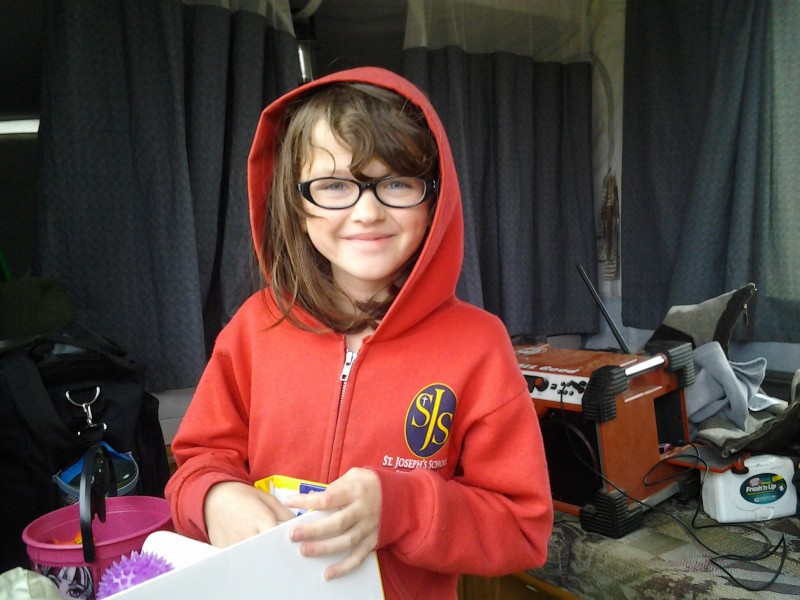 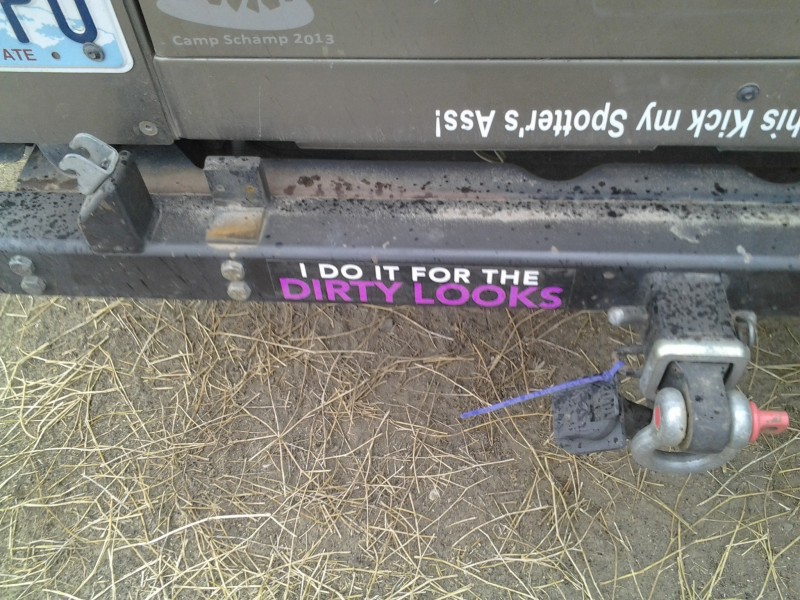 I may have parked the camper in the witch fly-way... 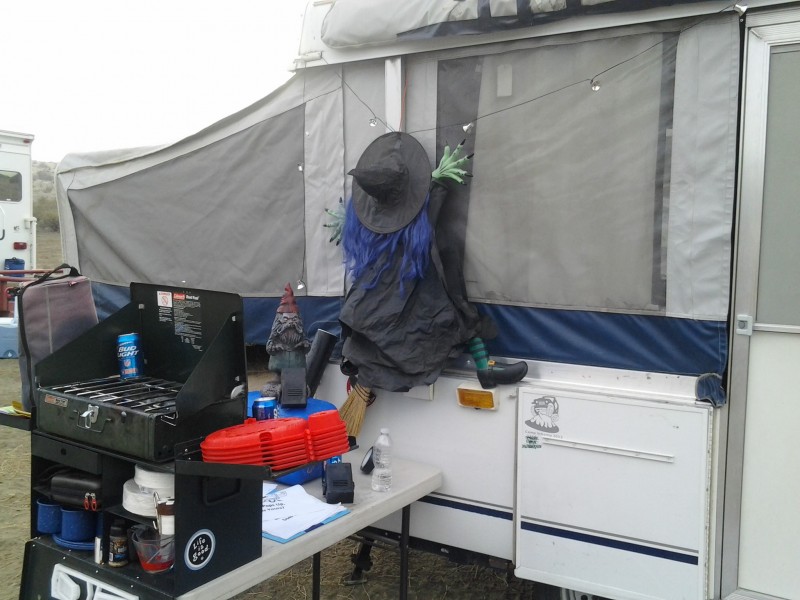 Okay, we're a little crazy to have a Jeep for a daily driver. But if we go off our meds, we might wind up in a Prius.

If you want to hear God laugh, tell Him your plans.

What, no post 3ball party report??
Forget your age and live your life!
Top
Post Reply
5 posts • Page 1 of 1